Cold cuts belong to the oldest Italian food heritage and are the expression of the culture of the territory where natural foods are produced. The passion of the Romans for ham is a proof: via Panisperna (Panis et Perna), the ancient street of markets where the ham was sold in the shops with bread.

Over the centuries, the production and consumption of cold cuts have become increasingly relevant: from the Italian Renaissance triumphs where gastronomic art is developing, up to the XIX century, when the first food labs and first deli meat spread to Italy. The commitment of the entire production has been able to combine production tradition with modern nutritional needs. Cold cuts are a valuable source of protein, minerals, and vitamins from Group B. 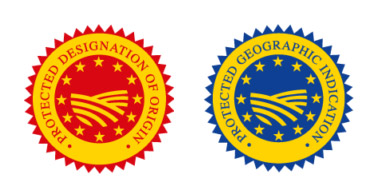 The PDO and PGI cold cuts are a unique combination of human and environmental factors, that characterize a territory.
There are 21 PDO cold cuts and 20 PGI cold cuts.

Exported to the USA

Not exported to the USA yet